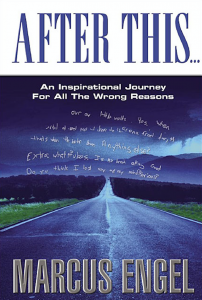 Yesterday, I got a note from a reader. She’s just completed “After This…” and wanted to express her feelings and appreciation.

I love fan mail. Anyone who tells you that they don’t is a big, fat liar. After all, no one writes a book and thinks, “Gee, I hope no one will read this” or “Gee, I hope this book sucks.” Everyone enjoys knowing their work is appreciated, right?

“Marcus, you are a fighter, a warrior and a champion!”

Everyone also wants to be a winner. Duh! No one likes to lose…though I’m not really sure what I’m a champion over.

But a fighter and a warrior? Those terms give me pause.

In the world of healthcare, war metaphors are used a lot. Think of someone you know who has had cancer. They are said to be “battling” the disease. People encourage the patient by saying, “You’re going to beat this” and “Keep on fighting the good fight!” 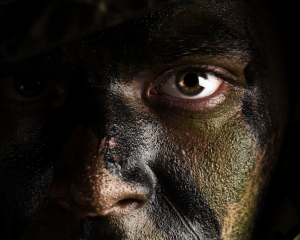 Often times, bedside caregivers are described as “being down in the trenches” or “on the front line”; both sayings that were born in war.

Can you imagine being in war? I can’t. That much stress and the constant knowledge that a bullet or shrapnel could cut you in half at any moment sounds like an enormous amount of pressure. Fighting is stressful. At least, I think it is to most people. 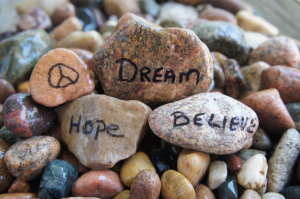 In our western culture, especially with men, we tend to admire strength and fortitude. I do, too. But strength isn’t proven by fighting. It’s proven by every effort to achieve peace.

That’s where I want to spend my time and energy. What about you?

I’d much rather be a creative and constant seeker of peace.